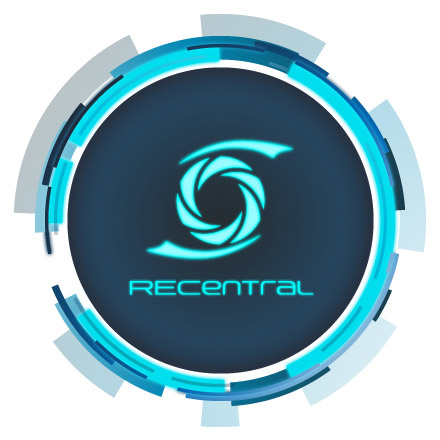 Recently I picked up an AVerMedia Live Gamer HD capture card for various recording scenarios and while it has its issues, it is a valuable part of the recordings I do for PC Required, one thing that struck me as a little odd is that the program it uses to record “RECentral” doesn’t allow you to select over a 20000kbps or 20mbps bitrate for recording.

END_OF_DOCUMENT_TOKEN_TO_BE_REPLACED

There aren’t that many people who feel comfortable replacing a part, or giving basic maintenance to a desktop PC, over the years PC parts have been made easier to be replaced, with only a few disassemble steps necessary to replace even the hardest component. Laptop computers have however been a no-go zone for many people who commonly replace PC parts, due to the complex disassemble instructions, higher risk of damage and general fiddliness due to the small parts. This guide is mainly for people who are familiar with PC part replacement/maintenance but haven’t had experience with a laptop.

END_OF_DOCUMENT_TOKEN_TO_BE_REPLACED

We all make stupid mistakes once in a while

Late last month I backed up all my important data to a laptop hard drive that I had put in my external usb case so that I could format and install Windows again, this was to do with upgrading to a new core i7 based system, replacing the Motherboard/CPU/RAM, unfortunately I was running a RAID 0 array with my 2 new hard drives and the i7 motherboard’s raid chips were both different from the one I was using before, this requires a recreating the RAID and destroying the data.

Everything went smoothly and I was up and running quite quickly, however I noticed a symptom that I had experienced with my previous system, a pausing when browsing the hard drives and sometimes windows not booting (not passing past the BIOS screens), I noticed it was getting stuck on the external hard drive I was using so I removed it and all was well, I realised straight away however that there was something wrong with the hard drive.

I was able to copy over some of my files when I realised it was simply getting stuck on some, causing explorer to lock up etc and making the task very tedious, I was worried about taking the data off as if the drive has suffered a head crash I may be in trouble as hard drives can destroy what’s left of the data in the area when you attempt to read it, however that was not the case this time luckily.

I was able to run chkdsk once, it took forever but it was able to recover some files which made things better for me until I had the most important stuff such as precious photos etc off the hard drive and safe. I was skeptical that my problem was the hard drive, after all it didn’t make any odd noises or anything that would normally indicate a drive failure, so I took it out of the enclosure and put it in my laptop, immediately I got my answer, the BIOS POST halted on first boot up explaining that S.M.A.R.T is reporting a generic error (the most generic error possible I might add) that basically means the drive is failing and I should get the data off it.

It has taken me a few weeks and through using programs such as TeraCopy and an OSX program that I can’t quite remember now (it was no help anyway) I was able to get most off, about 20 files of no importance were corrupted beyond repair.

I now have all my backups on my main drive and also on another external drive that has proven itself to be quite reliable, if one goes I still have the other, lesson learned.

PS. Another lesson learned is that through much searching that hardly anybody experiences the issue that I did and most software is tailored to people making mistakes and formatting a perfectly good hard drive.